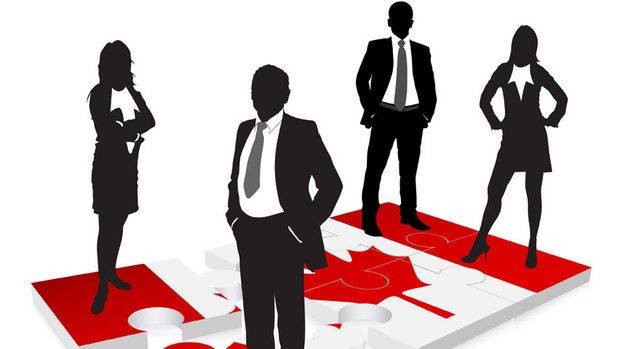 Within the federal government, the Financial Institutions Supervisory Committee (FISC) acts as the chief coordinating body that sets regulatory policy and supervises financial institutions. The Committee is comprised of the Department of Finance of the Ministry of Finance and four independent government agencies: the Office of the Superintendent of Financial Institutions (OSFI); the Bank of Canada; the Canada Deposit Insurance Corporation (CDIC); and the Financial Consumer Agency of Canada (FCAC). These five semiofficial agencies report to the Minister of Finance, who is responsible to the Canadian Parliament.

Within FISC, the OSFI plays a key role in supervising Canada’s financial sector. The OSFI supervises all domestic banks, branches of foreign banks operating in Canada, trust and loan companies, cooperative credit companies, life insurance companies, and property and casualty insurance companies. The OSFI has set limits on the ability of Canadian banks to leverage their capital and has set target capital ratios that are higher than the international standard.

The Bank of Canada is responsible primarily for conducting monetary policy by setting interest rate targets and adjusting the supply of credit. The Bank also serves as the key component in the payments system by providing a check clearing function, and it serves as the traditional lender of last resort. The Bank provides liquidity to the financial system, gives policy advice to the federal government on the design and development of the system, oversees major clearing and settlement systems, and provides banking services to these systems and their participants. The Bank of Canada also conducts ongoing research into issues related to the stability and efficiency of the financial system.