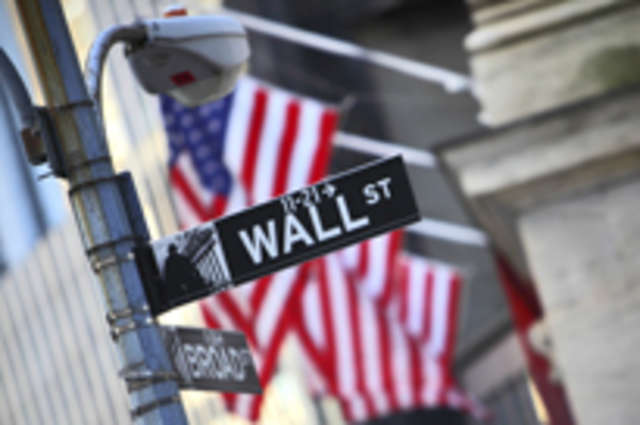 The following is an outline of the U.S. financial regulatory system as it currently stands, delineating the different regulatory bodies and their respective roles. For more information see:

The Federal Reserve, commonly referred to as the Fed, is the central bank of the United States. The Fed is responsible for regulating the U.S. monetary system (i.e. how much money is printed, and how it is distributed), as well as monitoring the operations of holding companies, including traditional banks and banking groups. Broadly speaking, its mandate is to promote stable prices and economic growth.

Department of the Treasury

The U.S. Department of the Treasury, originally created specifically to manage government revenues (whereas the Federal Reserve manages payments), has evolved to encompass several different duties. It recommends and influences fiscal policy; regulates U.S. imports and exports; collects all U.S. revenues, including taxes; and designs and mints all U.S. currency.

In terms of financial regulation, the Treasury Department functions primarily through the operations of two agencies it oversees, the Office of the Comptroller of the Currency and the Office of Thrift Supervision, which regulate banks and savings and loans:

The Securities and Exchange Commission (SEC) is an independent government agency tasked with overseeing U.S. securities markets, enforcing securities law, and monitoring exchanges for stocks, options, and other securities. The commission was created by Congress in 1934 and is also responsible for overseeing corporate takeovers. One of the primary tasks assigned to the commission is the promotion of transparency in securities markets and thus the protection of investors from fraud or corporate malfeasance, in part through requiring that firms file quarterly and annual financial reports. The SEC is tasked with providing guidance to corporations regarding U.S. accounting rules, and Congress authorizes the commission to bring civil charges against firms thought to have committed fraud or other accounting wrongdoings. The commission has subdivisions focused on regulating: corporate finance, trading and markets, investment management, and enforcement. The agency is governed by five commissioners, though all decisions ultimately run through the chairman.

The SEC administers the body of financial law established through seven major acts governing the financial industry, including most recently the Sarbanes-Oxley Act of 2002 and the Credit Rating Agency Reform Act of 2006. As a means of regulating market behavior, the SEC polices and licenses stock exchanges, and is responsible for regulating credit ratings agencies, which also have taken criticism during the current crisis. The SEC has enforcement authority in that it can bring civil charges against individuals or companies thought to have violated securities law (violations include trading on insider information, committing accounting fraud, providing false information to the SEC, etc.). When criminal charges are involved, the commission recommends to the Justice Department whether to prosecute a case. The Justice Department has little direct oversight over financial market regulation, other than the ability to prosecute these cases sent to it by the SEC. In terms of direct jurisdiction, the Justice Department’s main purview in terms of corporate governance is limited to anti-trust cases-it cannot independently pursue charges in cases involving securities market violations.

Created in 1933 following a wave of bank closures, the Federal Deposit Insurance Corporation, or FDIC, was intended as a financial backstop to provide the broader U.S. population a guarantee that individual savings wouldn’t evaporate when a bank did. The agency insures holdings in checking and savings accounts at member banks, currently guaranteeing up to $100,000 per person per bank, and up to $250,000 in retirement accounts. The FDIC exerts regulatory authority in that, to qualify for FDIC insurance, member banks must meet certain requirements. Banks are categorized based on the extent of their reserves and liquidity. Typically, a U.S. bank holding less than 8 percent of the assets it is managing in reserves is considered "undercapitalized." A bank holding less than 6 percent becomes subject to FDIC regulation-the agency can oust the bank’s management or call for other corrective measures.

The Commodities Futures Trading Commission, or CFTC, was founded as an independent agency in 1974 to provide a regulatory framework for the increasingly complex market in futures contracts (through which traders agree to buy or sell a good at a specific time in the future for a specific price). At the time of the commission’s founding, the vast majority of futures trading involved commodities in the agricultural sector. Traders now speculate on the future prices of any number of financial entities-from currencies, to government securities like Treasury bonds, to the valuation of different stock indices-and the CFTC has come to regulate all futures contracts, not just those involving commodities. Among other oversight roles, the CFTC regulates the derivatives clearinghouses that bring together buyers and sellers of futures contracts; approves and regulates the organizations responsible for actually executing futures trades; and monitors buyers and sellers in an attempt to ensure against fraud and other violations.

The National Credit Union Administration, or NCUA, in some ways functions both like the FDIC and the OCC, though it regulates credit unions rather than banks (credit unions are nonprofit savings and loan institutions that pool the money of members in order to provide credit and banking services to one another, theoretically at lower rates than for-profit banks). The NCUA is responsible for chartering and supervising U.S. credit unions. It also insures savings in all federal- and most state-chartered unions through a fund called the National Credit Union Share Insurance Fund.

List of State and Territories Level US Financial Regulators